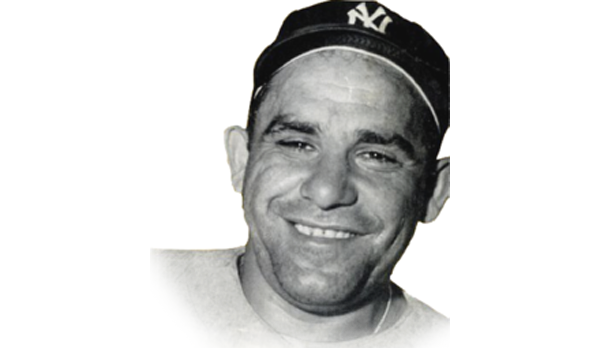 Yankee legend, Yogi Berra, once said “You‘ve got to be very careful if you don’t know where you are going, because you might not get there.”

Businesses and high wage earners are leaving the state, and there are increased taxes on the middle class. No wonder people at all levels of the economic ladder have lost faith in their government. With such an anti-business climate, and so many broken promises GE is not the only company headquarters to leave.

Major employers are feeling that their best interests are not being served by Hartford and are looking for a better business environment elsewhere.  In fact, the state’s largest business, UTC, is now eyeing the door for Massachusetts, seeking a friendlier business climate just over the border. It moved its Carrier headquarters out of CT already.

The promise to install tolls only on trucks:

One of the most controversial and hotly debated proposals in Hartford is the reinstalling of tolls. The Governor promised tolls would only apply to trucks but has reneged. The regressive toll proposal affects all vehicles and on every major highway.  The new administration has vowed to call a special session to vote on a toll bill against massive opposition (lacking the votes to pass it during regular session). Note that Connecticut has double the taxes than other states with tolls such as the car property tax.  *Tolls would also add significantly to the cost of doing business.

The promise to lockbox transportation funds:

The voters passed a constitutional amendment to lockbox all transportation funds to protect them from diversion. However, the budget diverts $170 million in new car sales tax slated for special transportation to general fund – so much for the lockbox!

The promise to balance the budget:

The budget just passed is based on $450 million savings that do not exist and on union contracts yet to be negotiated and approved by the unions.  The budget depends on pension deferral and healthcare plan changes still not approved. There is more spending of over 5% in just the next two years.

The promise to secure union concessions:

The administration was unable to secure the COLA savings budgeted. Instead it approved 12 contracts that included 19,000 bonuses and added $100 million more to the budget.  The contracts locked in higher wages and benefits of up to 11% and job protection for up to 10 years in some the highest government sector costs in the US. Fringe costs are so high that our universities can no longer pay them and have asked them to be paid by the general fund.

The promise to reform pension and unfunded liabilities:

Connecticut’s pensions are 30% funded.  They should be 80% funded.  Pension and debt obligations are one-third of state expenditures and keep expanding.  Instead of converting to 401 contribution plans, the status quo has been maintained by the administration.  It is refinancing teachers’ pension and pushing out payments to 2023 at huge interest costs to taxpayers of $27 billion. This is the second time in 3 years that pension payments have been refinanced.

The promise to put Connecticut on a “debt diet”:

Yet, they could not give struggling humans service nonprofit the vital funding needed to function that they pleaded for.  The final budget does not include any increase for the nonprofit community that serves 500,000 people through some 1,200 contracts with the state.  This hard-working group takes care of the most vulnerable population in our state.

Other broken promises include the diversion of tobacco settlement and green energy funds and this year’s threat to our state parks programs to plug budgets shortfall.  Furthermore, the income, real estate, gasoline percentage tax, inheritance and gift and many other taxes were pledged to be temporary taxes but were made permanent.  No wonder people have grown distrustful.

Pioneer Institute advises the state of Massachusetts, “Connecticut provides a real-world, sobering example of how a seemingly attractive tax-the-rich scheme can backfire badly on a state, turning rosy projections of revenue gains to real-life losses, and damaging business confidence in the process”.

Take heed, those that govern.  The consequences of broken promises are not only loss of trust but loss of top companies and jobs, jobs that Connecticut desperately needs to keep.  Change your ways and keep your promises.  We can still turn things around and restore Connecticut but time is running out.