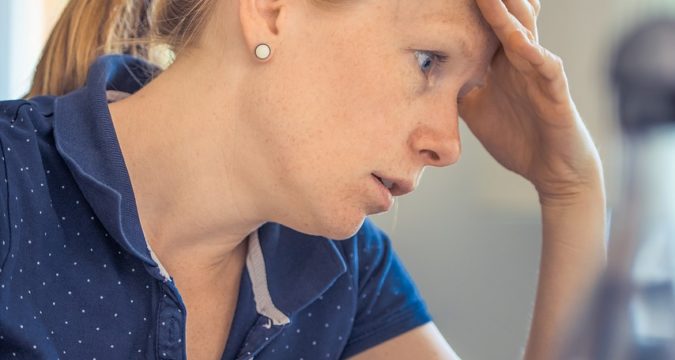 CT has a serious problem. As America’s economy booms, CT continues to suffer.  Its financial woes have become cannon fodder for national news media and have legislatures around the country warning their members: “Don’t become like CT- it had it all and is now losing it all.”

Tax increases have put the brakes on our economy.  The state is not growing. Its GDP is negative while other New England states are positive.  In 2015-16, it lost 29,880 people, more than double the previous five years.

Many residents gave up and left when they saw the controlling party turning on them to take more out of their pockets.  CT’s high tax burden is consuming the disposable income of residents, leaving fewer able to make purchases. As a result sales tax revenues are down 8%.  In addition, more than 3400 jobs left the state in the first quarter of 2019.

This exodus of high wage earners has not only resulted in lower revenues and prolonged budget deficits; but, a reduction in home values–by nearly 50% –and less business formation.

Realtors plead: “Give us a state we can sell!”  Incredibly, state leaders have responded by proposing even higher taxes and tolls!

Why?  State government keeps spending more than it takes in.  The state’s employee costs are so high that historic tax increases can’t keep up.  Our state employee wages are higher than either New York or Massachusetts.  They enjoy platinum level fringe benefits that include healthcare and pensions which were increased by 13.6 % in 2018 and are now up to 86% of payroll.  Their total compensation is 42% higher than similar private-sector workers–the highest differential in the country–and nearly 50% of the state budget after debt payments.  A head-in-the sand approach can be seen in recently voted on contracts that increase wages 5% -11% further.

The state’s unfunded pension liability is ranked 48 out of 50 worst in the US and has vacillated between 32%-40% funded while New York is 90% funded.

There was false hope that the party controlling the administration and legislature would usher in a new day. However, now everyone is reeling from an avalanche of new anti-jobs and anti-taxpayer proposals that a previously politically balanced senate would ever have let see the light of day.

Republicans were able to broker a bipartisan budget agreement last year when they had equal numbers in the state senate.  Their influence is now greatly diminished in the face of an emboldened progressive democratic caucus that is flexing its tax muscle. The majority party privately debates not if but which new taxes they would inflict on a wounded economy. Should they enact a new payroll tax, wage mandates, paid leave, tolls, regional schools, pot, gambling, tuition hikes, goods and services?

But, what they will not touch is the real reason behind all these tax proposals–administrative costs that are eating up every state agency’s budget.  The Connecticut DOT costs alone are up to 9 times greater than the national average.

The solution is staring Connecticut in the face. State unions should come back to the table to negotiate or the legislature could change their bargaining rules.  Forty six states do not have collectively bargained contracts for state level employee groups.  They negotiate benefits through the state’s budgetary process.  Connecticut’s contracts limit flexibility and hamper honest efforts to enact the reforms that are severely needed. It has a legislature that includes a heavy representation of state union members. They control the process, votes and budget for the very unions that benefit from their votes. This has raised more than a few eyebrows.

Here are some ways our legislators could address the problem and put our state back on a path to prosperity:

The legislature has to make the changes needed to dig Connecticut out its deep financial hole. It must acknowledge that massive tax increases cannot match soaring state costs; and, that going back to taxpayers will only drive them out and hurt the state more. Our leaders should have an honest conversation with the state’s unions and get their cooperation to put Connecticut back on its feet. They must have the courage to face these facts to fix Connecticut.