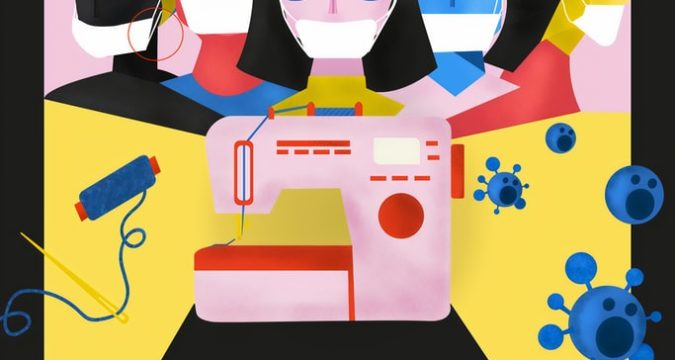 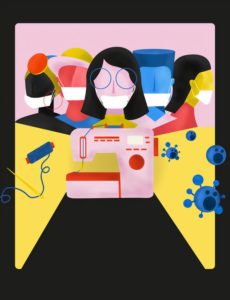 Historians will be writing about this time for years to come. Unlike other world-wide pandemics, we are more connected and mobile. Today, a virus can rapidly spread to every corner of the world. But just as fast as the infection rate climbs so does our ability to respond. The public was quick to mobilize. They sewed millions of masks; companies converted their assembly lines to make ventilators; and over 100 research firms are working day and night to develop treatments and vaccines.

The response at the federal level has also been unprecedented; they have thrown everything including the kitchen sink at reducing the impending recession. The CARES Act, the largest stimulus program in history, pumped $2.8 trillion into the economy in a 10-week period to reduce massive business failures and keep people from losing their jobs. Incredulously, the Fed is also buying all new U.S. Treasury debt and debt issued by U.S. corporations. The European Central Bank as well as hundreds of others are following suit. This has never happened before!

But questions remain. How will consumers and companies react when restrictions are lifted? How fast will demand for goods and services return? Will they take a cautious wait and see approach or jump right back in? When will they feel like going to a movie, attending a concert or booking a flight? Their response will affect the speed at which our economy will recover.

People are getting weary of shutdowns, lockdowns, quarantines, social distancing and zoom meetings. When will we have flattened the curve enough so that lives can return to some semblance of societal/workplace normalcy? Although sacrifices have been needed, they should not become the norm.

Most of us would like to see phrases like “social distancing,” “self-quarantine” and “shelter at home” eradicated from our lexicon. We are tired of hearing that we will be living a “new” normal. Normal is the usual and expected. Normal is what our lives will become once the COVID-19 is contained and what people and markets are longing for. It evolves naturally and constantly. People may have their reached threshold for further isolation. It takes incredible patience to tolerate constant disruption to our personal and professional lives. But we cope and adapt. And we will likely be more productive and safer going forward. Government needs to do the same. It cannot inoculate itself and keep its employees immune from the changes that are needed to secure the public they serve. 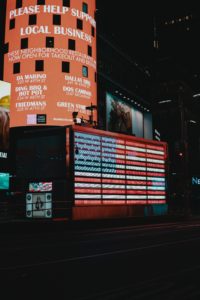 Not a Time to Raise Costs

Though government’s purpose is to keep us safe by reducing the spread of the virus, it must do so without surrendering our way of life. It cannot in good conscience ignore societal calls for help as business and households are destroyed by forces out of their control.

In the face of sharply curtailed economic activity, a resulting shortfall in revenue and increased payout for programs, the administration intends to implement a massive salary increase for its state union employees. Thus, doubling down on its weak pre COVID-10 financial condition. The people they serve simply cannot carry the additional burdens of higher state employee costs, such as a $353 million pay raise, that have grown disproportionately to the private sector, especially when so many are experiencing layoffs and pay cuts. It is unjust and unfair.

Calls to stop raises and million-dollar contracts to outside consultants amid an economic crisis never seen before is understandable. The outrage should have been expected.  As Senate Minority Leader Len Fasano recently stated, “We are not in Kansas anymore.” Giving state employees double digit raises during this economic pain would be beyond insensitive. “We are in a different world”.

Economic malaise has plagued Connecticut due to over-spending and year after year historic tax increases for some time ($1.7 billion increase in the current budget). Connecticut’s extremely high unemployment rate, business losses, highest in the nation administrative overhead, and the state’s underfunded $130 billion pensions make this behavior even more egregious.

The Governor has used his executive power to lock down Connecticut during this crisis. This power can also be used to open CT’s economy by turning the focus from protecting state union benefits to restructuring overheard costs, reducing the financial burdens on businesses, and unlocking the potential of its people. This is a historic moment. Leaders need to seize the opportunity to make living and working in CT better.  If not now, when? 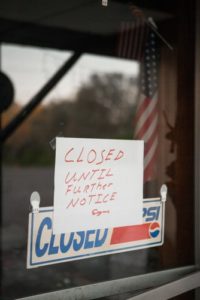