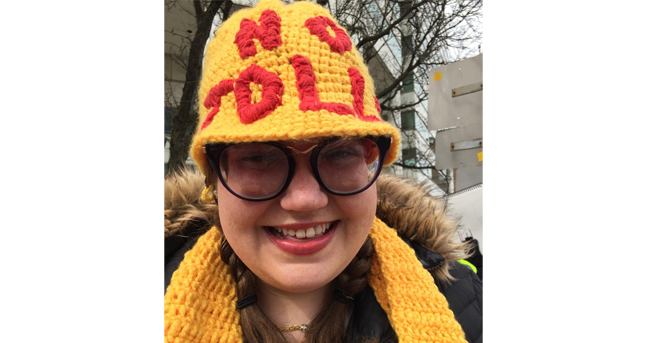 Democratic leaders were convinced they would finally bring tolls to Connecticut. They staked their reputation on it.  After all, they have total control of the process and the votes. The Governor, the Speaker of the House and President of the Senate were certain that tolls would pass by June 5th.  Yet, the end of the session came without passing the bill. Undeterred, the Governor pledged to convene a special session and make tolls a reality.  All it would take was a bit of arm twisting, right? Not quite…

An anti-toll grassroots movement has emerged and is winning!   Stamford businessman, Patrick Sasser, started “No Tolls CT”.  Patrick believes that tolls would add to the cost of living, reduce disposable income and make it even harder to do business.  He, and an unlikely ally, democrat Neil Northfield, staged protests throughout the state and at the Capitol, amassing 100,000.

Town councils passed anti-toll resolutions and Republican legislators conducted toll forums to inform the public.  These efforts have had an impact. Those who ran on a pro-toll platform are being confronted by angry constituents. The administration even offered to raise money to help with the reelection of democratic legislators who are reluctant to vote for tolls.*

Why are Tolls in Connecticut a Bad Idea?

There is consensus that more funding should be directed to transportation, but not from taxes or tolls.  We already have too many taxes.  Connecticut is different from states with tolls.  It has a host of taxes they do not have. Connecticut has a car property tax assessed every year in addition to a car sales tax; an 8% petroleum tax on top of a high excise tax on every gallon of gasoline; and hundred’s more on products and services.

Connecticut’s toll and congestion pricing taxes are regressive and hit lower income workers most.  Unlike top executives, hourly workers can’t choose their arrival time; therefore, tolls would take a big bite out of their wages (I-66 in VA congestion pricing reached $46.75 on one 10 mile trip).

One resident writes, “I just finished another year of teaching, and still have trouble paying all the bills in Fairfield County.  I heard that if the “tolls” measure passes…it will cost me $10.00 each time I visit my Mom…That is deplorable — Lamont is taking away our freedom to travel and visit family and friends…He ( the Governor) will make it financially impossible for us to travel throughout the state”.

What is the Motivation for Tolls?

One thing I’ve learned is that issues such as tolls rarely stand alone.  What is the real reason for the monumental effort expended by Democrats to install tolls? It makes no sense.  Could tolls be plugging self-inflicted budget shortfalls?

There are ways to fund Connecticut’s infrastructure without tolls.  But, first it must confront the costs that are driving state agencies continually into the red.  Legislators must address the administrative and fringe benefit overhead costs that are the highest in the country.  Taxpayers cannot continue to fund platinum healthcare and pension plans that no one in the private sector or municipal union members enjoy.

They only have to look at the “Prioritize Progress “plan offered to them that does not include tolls or taxes. Instead, it puts transportation’s most essential projects at the top of the state’s bonding authority list and eliminates borrowing for pet projects to buy votes. Now that makes sense!